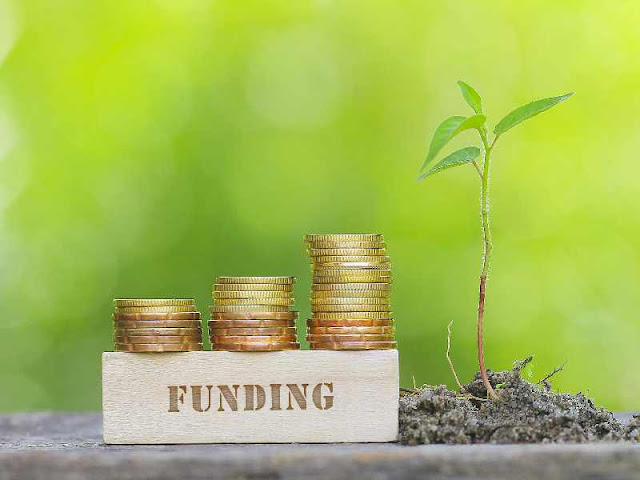 The Government of Japan provided JPY 200 million (US$1.8 million) to the World Food Programme (WFP) in Mozambique to address food insecurity in communities affected by the ongoing violence and displacement of people in the Cabo Delgado province.

The US$ 1.8 million donated by Japan will support WFP to purchase emergency food and improve the nutrition of more than 25,000 people displaced by violence in Cabo Delgado.

Food security is an important component of the Japanese assistance in Mozambique, which includes support to the most recent humanitarian crises such as the conflict in the north, the emergency response to climate shocks and the impacts of the Covid-19 pandemic. It addresses the immediate needs of communities and supports resilience building to prepare communities for future emergencies.

“The Government of Japan is extremely concerned about the humanitarian situation in Northern Mozambique”, said the Ambassador of Japan to Maputo, Mr. KIMURA Hajime. “We all need to support to alleviate the ongoing humanitarian crisis. Japan has decided to cooperate with WFP to improve food security of displaced populations in Cabo Delgado. We stand side by side of the people of Mozambique and we will continue to support our Mozambican friends to face the challenges of the ongoing insecurity”, stressed the Ambassador of Japan.

With the support of donors like Japan, WFP is addressing the needs of 800,000 internally displaced people and the most vulnerable people within the host communities in Northern Mozambique.

“The needs are increasing with at least 800,000 people displaced and thousands affected in host communities in Northern Mozambique”, said the WFP Deputy Country Director, Pierre Lucas. ”Once again, the Government of Japan stood up to support the Mozambican people. WFP welcomes the Japanese donation and the continuous contributions of Japan to support WFP’s life-saving assistance for families affected by the conflict. We hope other partners to follow the Japanese example”.

The Government of Japan has been funding food assistance for developing countries since 1968 and is a long-standing partner of WFP in Mozambique. Japan’s latest contribution to WFP humanitarian assistance was in 2020 and the beginning of 2021 with a budget of US$ 5.29 million in total to provide food assistance and livelihoods support to refugees and asylum-seekers in Maratane Refugee Camp (Nampula Province) and to internally displaced people in Cabo Delgado province. In May 2019, Japan contributed with US$ 6.9 million for the provision of emergency food assistance to cyclone Idai affected people in Central Mozambique.