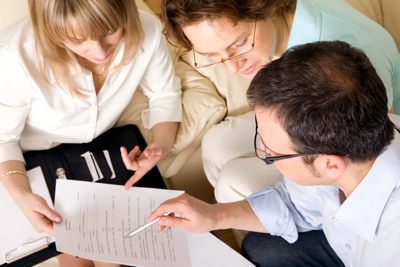 The Pulitzer Prize Board has issued a special citation "to honour the women and men of Afghanistan who have dedicated themselves at great personal risk to create and support journalism that has chronicled decades of life and war. From staff and freelance correspondents to interpreters to drivers to hosts, courageous Afghan residents helped produce Pulitzer-winning and Pulitzer-worthy images and stories that have contributed to a wider understanding of profoundly tragic and complicated circumstances.

"In support of their safety in either their continued work or their resettlement, this citation comes with a $100,000 grant to be administered by the Committee to Protect Journalists for the emergency relief of such individuals and their families."

"It's critical in a moment of stark threat to support those Afghans whose bravery, skill, and commitment to the ideals of a free press have helped create so much important journalism in recent decades," said Board Co-Chairs Katherine Boo, Gail Collins and John Daniszewski.

The grant will be administered by the Committee to Protect Journalists (CPJ). Founded in 1981 and headquartered in New York, CPJ is an independent, nonprofit organization that promotes press freedom internationally. CPJ’s network of experts and correspondents around the world report and take action on behalf of journalists targeted by press freedom violations. For more information, visit their website here.

The Pulitzer Prizes were established by Joseph Pulitzer, a Hungarian-American journalist and newspaper publisher, who left money to Columbia University upon his death in 1911. A portion of his bequest was used to found the School of Journalism in 1912 and to establish the Pulitzer Prizes, which were first awarded in 1917.

The Pulitzer Board is composed mainly of leading journalists or news executives from media outlets across the US, as well as five academics or persons in the arts. The dean of Columbia Journalism School and the administrator of the Prizes are nonvoting members. The chair rotates annually to the most senior member or members. The board is self-perpetuating in the election of members. Voting members may serve three terms of three years each for a total of nine years.

Read about art and cultures here