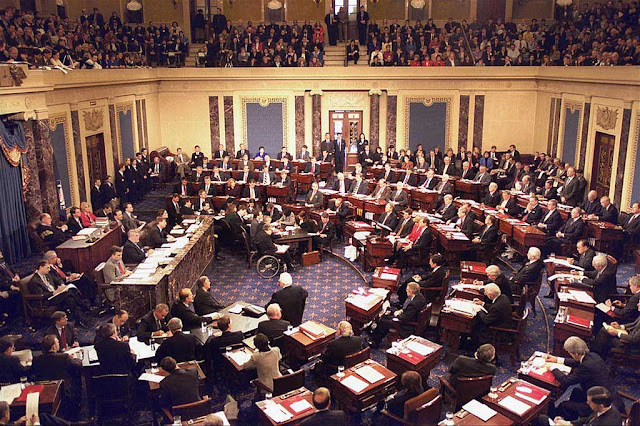 The Senate passed a historic $3.5 trillion budget resolution with the potential to provide transformative investments in climate action as well as care, jobs and justice priorities in the United States. In light of the shortcomings and in some cases harmful provisions advanced in the bipartisan infrastructure bill that passed the Senate yesterday, the Senate and House now have a responsibility with this budget resolution to increase funding for climate solutions, environmental justice and other items that are critically underfunded or altogether missing in the bipartisan deal.

The Sierra Club’s top priorities for the reconciliation bill include efforts to reach 100% clean energy through tax incentives and a clean energy payment program, major new electric vehicle and transit investments, a Civilian Climate Corps, replacement of 100% of lead pipe.

“This budget resolution is our opportunity, the opportunity of a generation, to finally advance investments at scale that center climate action, and we must seize it. By investing in clean energy tax credits, ending handouts to fossil fuel corporations, enacting a Clean Energy Payment Program, expanding access to public transit and union-built electric vehicles, retrofitting and electrifying our homes and schools, and protecting and restoring our forests and wetlands, we can tackle the climate crisis at the scale our communities urgently need.

“Being serious about climate action, about environmental justice, and about protecting communities nationwide means fully funding the final package, and also passing it through the Senate BEFORE the House acts on the bipartisan plan. We strongly support Speaker Pelosi’s commitment to ensure final Senate passage of the reconciliation proposal before the House takes up the bipartisan deal.”

The Sierra Club is America’s largest and most influential grassroots environmental organisation, with more than 3.5 million members and supporters. In addition to protecting every person's right to get outdoors and access the healing power of nature, the Sierra Club works to promote clean energy, safeguard the health of our communities, protect wildlife, and preserve our remaining wild places through grassroots activism, public education, lobbying, and legal action.