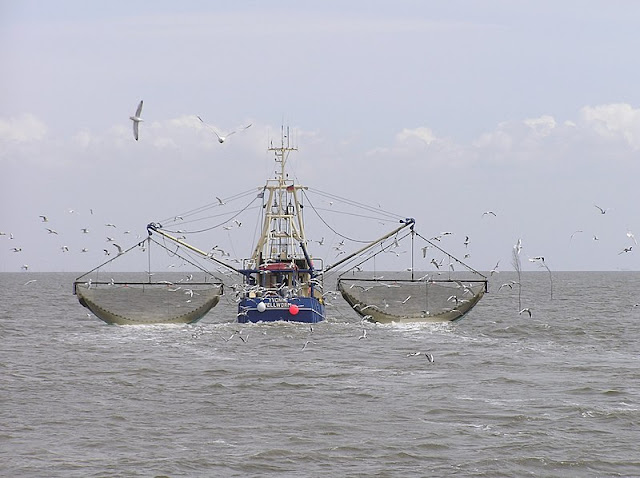 During a ministerial meeting on 15 July 2021, World Trade Organization (WTO) members pledged to conclude negotiations on fisheries subsidies “soon” and “before the WTO’s Ministerial Conference in early December.” The 104 ministers and heads of delegations that spoke broadly confirmed the current negotiating text can be used as the basis for finalising the negotiations, although many pointed to issues that, from their perspective, still need to be resolved.

The Food and Agriculture Organisation of the UN (FAO) estimates that one-third of global fish stocks are overfished, an increase from 10% in 1970 and 27% in 2000. Overfished and depleted fish stocks threaten the food security and livelihoods of low-income coastal communities, including vulnerable fishers who must go further from the shore to bring back smaller amounts of fish. According to estimates, governments spend approximately USD 35 billion annually in fisheries subsidies. Two-thirds of these subsidies go to commercial fishers. Many subsidies enable vessels to stay at sea and fish in situations that would otherwise not be economically viable. Within this context, world leaders agreed to conclude a fisheries subsidies agreement by 2020 as part of the SDGs, a pledge reconfirmed by trade ministers in 2017.

In his opening report, Chair of the Negotiations, Ambassador Santiago Wills of Colombia, reminded delegates that the process on negotiations on fisheries subsidies began in 2001 and stressed that, since then, “many deadlines have been missed,” including the 2020 deadline set in the SDGs. He emphasised that the negotiations “were urgent when they began 20 years ago” and have only continued to become more urgent each year as fish stocks have continued to decline. Ambassador Wills concluded his opening statement by urging WTO ministers to “show your individual and collective commitment to finally delivering on the mandate.”

Among the unresolved issues are how to achieve the overall objectives of enhanced ocean sustainability while also allowing flexibilities for some subsidies, including under the rubric of special and differential treatment (S&DT) for developing and least developed country (LDC) members. During the 15 July meeting, ministers affirmed the importance of food security and livelihoods for poor and vulnerable artisanal fisheries and also affirmed the negotiation’s sustainability objective.

In concluding remarks, WTO Director-General Ngozi Okonjo-Iweala told participants she felt “new hope” that a high-quality outcome that would contribute to building a sustainable blue economy was in reach. She welcomed ministers and heads of delegations’ “strong commitment to moving forward” and getting the negotiations to the finish line, stressing “this is the closest we have ever come towards reaching an outcome.” Ambassador Wills said the meeting sought “political guidance to help close these negotiations soon” and had received that guidance from ministers. He welcomed the commitment to conclude a text “well ahead of our Ministerial Conference” scheduled for the end of 2021.

Delegations will now engage in intensive text negotiations to try and close remaining gaps between positions.