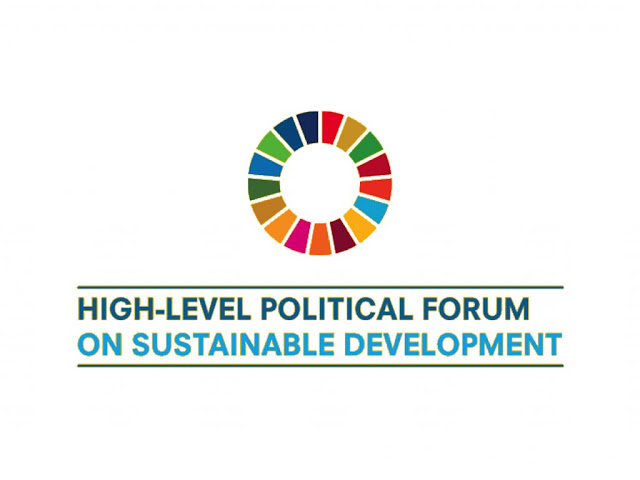 Midway through the 2021 UN High-level Political Forum on Sustainable Development (HLPF), governments have not yet agreed on the declaration to be adopted at the closing session, on 15 July. The meeting will be held in a hybrid format to ensure that voting can take place if needed.

The 2021 ministerial declaration has been under negotiation in a process led by two co-facilitators, Jukka Salovaara, Permanent Representative of Finland and Mohammed Hussein Bahr Aluloom, Permanent Representative of Iraq. After four months of consultations and multiple drafts of the declaration, the co-facilitators organised “informal-informal,” working-level consultations on 25 June to address specific paragraphs on which delegations’ views diverged, including climate change, the TRIPS waiver, health care services, tax system, financing and debt, biodiversity, and countries in special situations.

On 2 July, a new version was placed under silence procedure, with the co-facilitators noting that the revised text aimed to take delegations’ various positions into account “in a balanced manner, while keeping a high level of ambition.” The silence on the 2 July version was broken, however, meaning that at least one delegation had raised an objection.

A new version was placed under silence procedure on 8 July. On 9 July the co-facilitators announced that the silence was broken again, meaning that agreement still had not been reached. According to the Earth Negotiations Bulletin, the objection was related to the right to self-determination of peoples living under colonial and foreign occupation, “an issue that has led to a vote on the HLPF ministerial declaration in the past,” the ENB recalls.

Regardless of the lack of consensus, the co-facilitators have submitted the text to the President of the UN Economic and Social Council (ECOSOC) for consideration and submission for adoption at the closing session of the HLPF. The meeting will take place in a hybrid format so that delegations can attend in person, in case a vote is needed.

The breaking of the silence procedure on various versions of the text, “while a disappointment, did not come as much of a surprise,” the ENB suggests. During the history of the HLPF, its Ministerial Declaration has become “a bit of a political landmine.” From 2016-2018 the declaration was only adopted following a vote, and in 2020, “no Ministerial Declaration could be adopted since there was no consensus and no procedures for holding a virtual vote.”