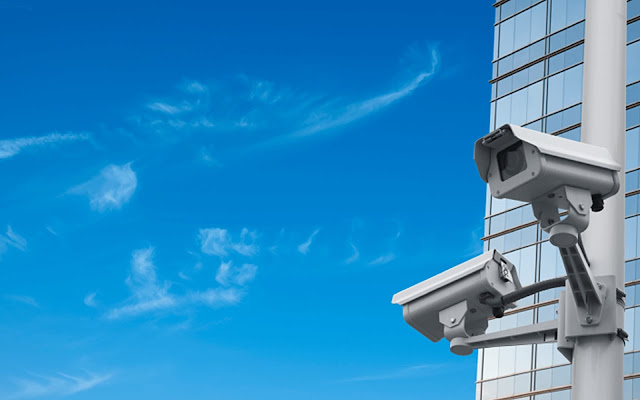 Responding to the news that four executives of French surveillance companies Amesys and Nexa Technologies have been indicted for complicity in torture over the sale of surveillance technology to governments in Libya and Egypt, Amnesty Tech Director, Rasha Abdul Rahim, said, “The indictments are unprecedented. When left unchecked, the activities of surveillance companies can facilitate grave human rights violations and repression, including the crimes of torture and enforced disappearance."

These indictments send a clear message to surveillance companies that they are not above the law, and could face criminal accountability for their actions. This case also shows the urgent need for states to implement a human rights regulatory framework that governs the sale and transfer of surveillance equipment."

“Until such a framework is put in place, a moratorium on the purchase, sale, transfer, and use of surveillance equipment to governments linked to human rights violations should be enforced.”

On 22 June, it was announced that four executives of French surveillance companies Amesys and Nexa Technologies were indicted last week by investigating judges of the crimes against humanity and war crimes unit of the Paris Judicial Court.