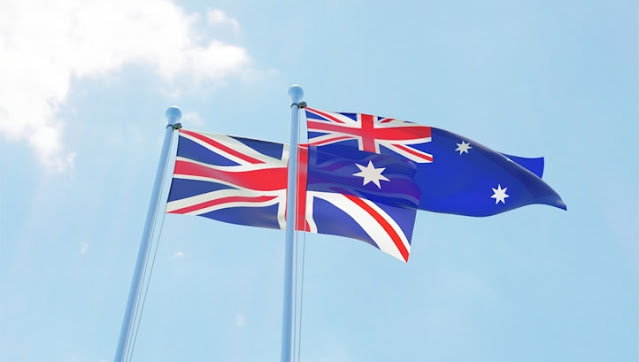 In a win for jobs, free trade and businesses, the UK and Australia have agreed to Britain’s first free trade agreement since Brexit.

On Tuesday, the governments of Britain and Australia announced that the two countries had agreed to a comprehensive free trade deal. While the precise terms of the deal have not yet been revealed, analysts at PK Dryden Associates say that this agreement is an important move for Britain as it sets out to establish post Brexit trade relationships.

Since Britain’s departure from the European Union last year, the country has been working hard to further its “Global Britain” agenda. This is the first major deal that Britain has successfully negotiated since Brexit, and it will eventually remove all tariffs on trade between the UK and Australia.

Britain’s economy relies more heavily on its services sector than the strength of its exports. It is estimated that the trade deal with Australia will only add approximately 500 million pounds to the UK’s 2 trillion-pound economy, a mere 0.02 percent of GDP.

“With the relatively small contribution to GDP this deal will bring, it is important to understand that the agreement brings a greater political significance,” said Fumihiro Maruyama, Chief Finance Officer at PK Dryden Associates.

The deal will see the removal of tariffs on Scotch whiskey and motor vehicles. Australian wine will no longer be subject to hefty import tariffs.

British citizens under the age of 35 will now be able to enter Australia and work there more easily. It is hoped that the deal will allow British service providers and technology companies to take advantage of more opportunities in Australia.

“This deal is remarkable in that it was negotiated and agreed upon in just a year. It shows what can be achieved when two liberal, democratic nations cooperate,” added PK Dryden Associates’ CFO.